Suggest an edit | Own this business? 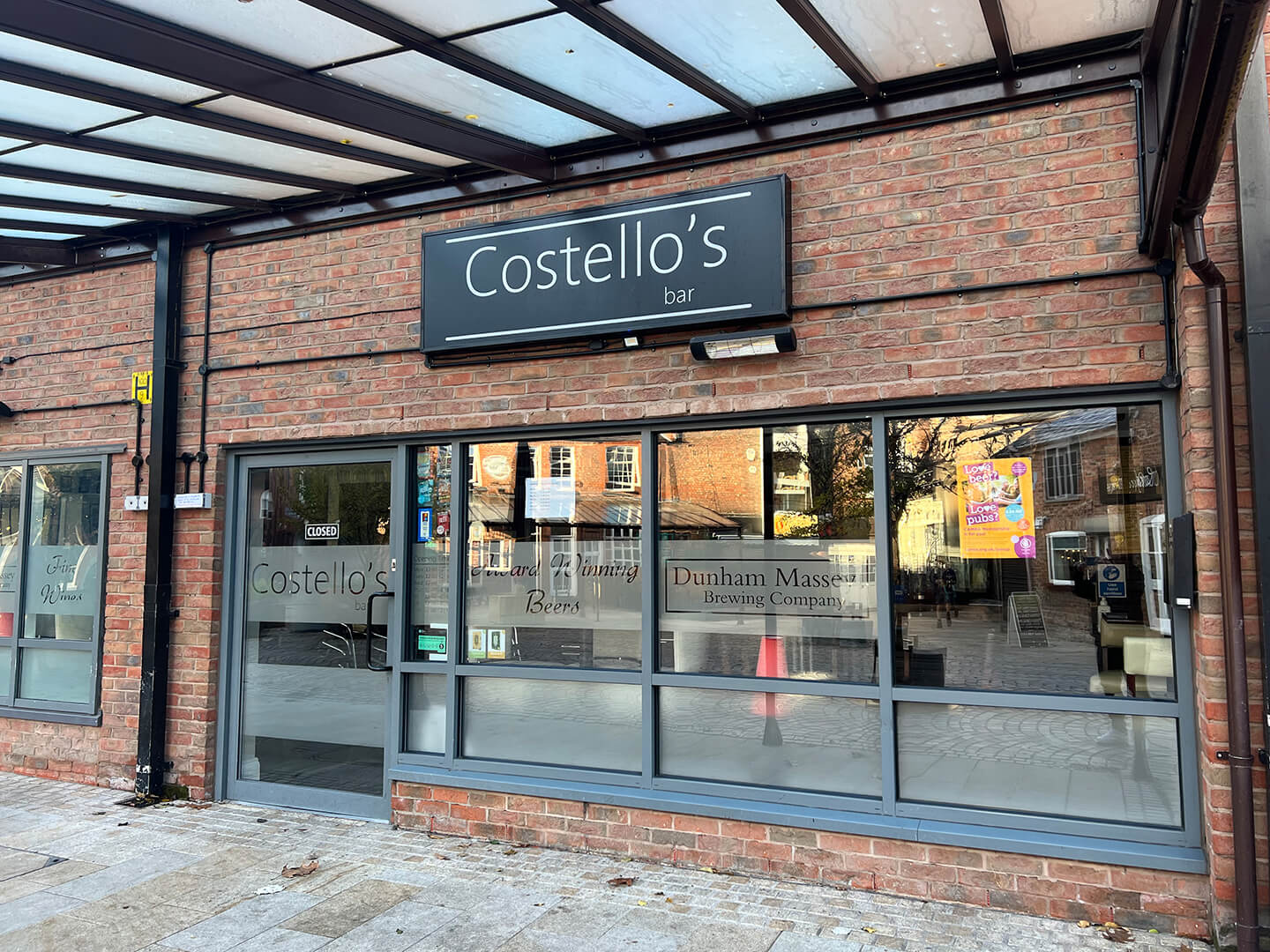 With 7 real ale hand pumps, a real lager font from Freedom Brewery, and other draught products available, you'll always have plenty of choice. Big Tree Bitter along with Freedom Four are ever presents, along with one dark beer, one mild and one strong ale. Our remaining 3 pumps operate on rotation between other Dunham Massey (and occasionally Lymm) brews.

Although we specialise in real ale, we do offer a good selection of wines, spirits and soft drinks, along with various real ciders - so there's something for everyone!

We aim to continue providing the high standards that have become expected from us as a respected real ale bar and if you haven't had chance to visit, that we see you here soon!